She gained more experience with TV Commercials and Digital Content in 2008, whilst working as Production Assistant for Pipeline Filmproduktion and Media Producer for Bausenwein Strohmaier GmbH. Here, she worked with clients such as Porsche, SAP, Zurich Insurance, and Deutsche Bahn.

In 2014, she became the Production Assistant for Storming Donkey’s feature film ‘Hördur – Zwischen den Welten’ (Ekrem Ergün). After which she moved to Australia for a year.

The Berlin-based Film Deluxe GmbH helped Anne get production experiences abroad. She worked with Iglo in Tallin, Volkswagen in Málaga and Verivox in Barcelona.

As Storming Donkey’s Line Production Manager, she now takes care of the daily office operations and the organizational aspects of projects. She is also producing MINSK—a Storming Donkey documentary about a new museum in Potsdam. 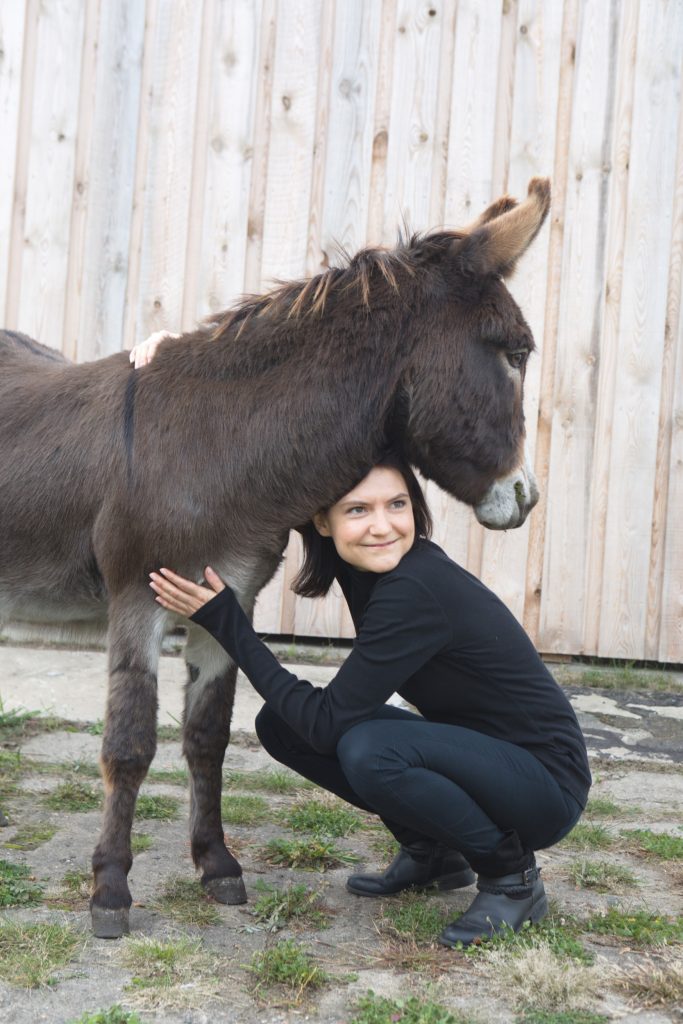