After studying media studies at the University of Potsdam Ekrem studied acting in Berlin. He then worked for numerous theater, film and television productions. This was followed by a directing course at the New York Film Academy, graduating in 2013.

With his debut film ‘Hördur’, which premiered at the Hof Film Festival in 2015, and was then released in European cinema, Ekrem won several international awards.

As Head of Development Ekrem now supports Storming Donkey in all phases of creative project development – from the idea to the shooting script. He brings the dramaturgical and visual understanding to all ongoing projects. 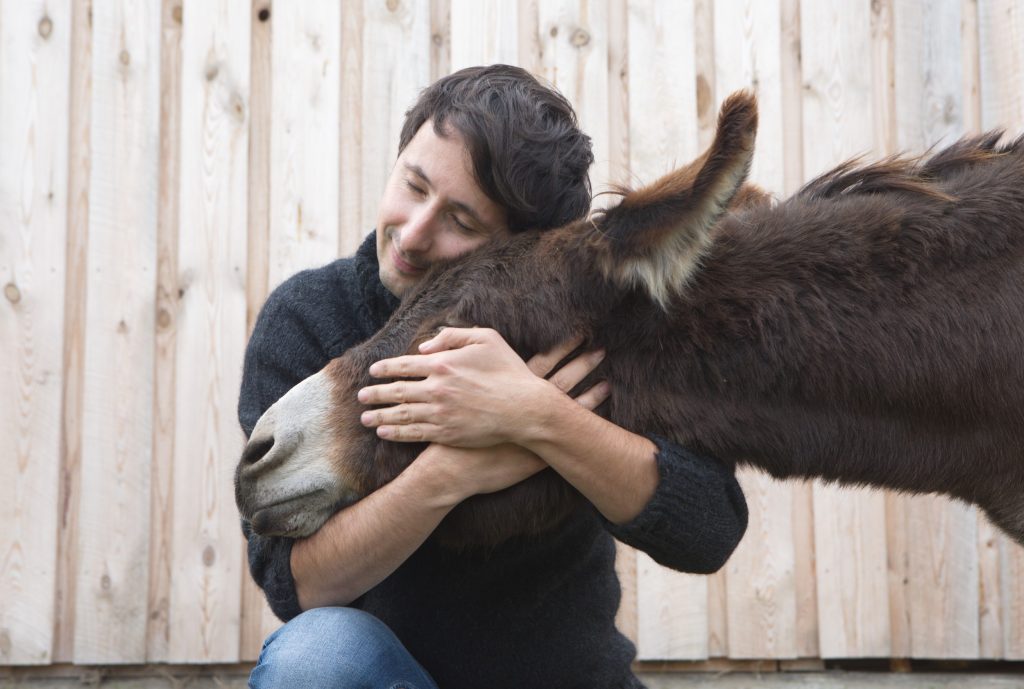