Award winning producer Eva Vonk has been with Storming Donkey Productions since the very start in 2012.

She is involved in the development of all ongoing projects and has a special interest in multimedia and non-linear storytelling—afield from which she has scooped several awards.

She develops unique formats and always seeks to support ethical forms of storytelling and cultural empowerment.

She runs Tales of Us, together with Stefanie Plattner. Tales of Us is a charity organisation they initiated as a result of their project Congo Tales.

For this project she spent three years working closely with people in the Mbomo District of the Congo Basin to curate and record their mythologies and display them using various art forms. The Congo Tales multimedia series was first published and broadcasted in November 2018 while the book version went into its third printing in April 2019.

Eva studied at the Dutch Film academy in Amsterdam. She worked with major ad agencies such as the BBDO Group and Hazazah Film and Photography in Amsterdam and produced several commercials, music videos and short films in The Netherlands, before she moved to Germany.

Eva produced Storming Donkey’s short film ‘The Story of the Little Fish and the Crocodile’.  Which was directed by Steffi and is currently working on our new format The World of Us 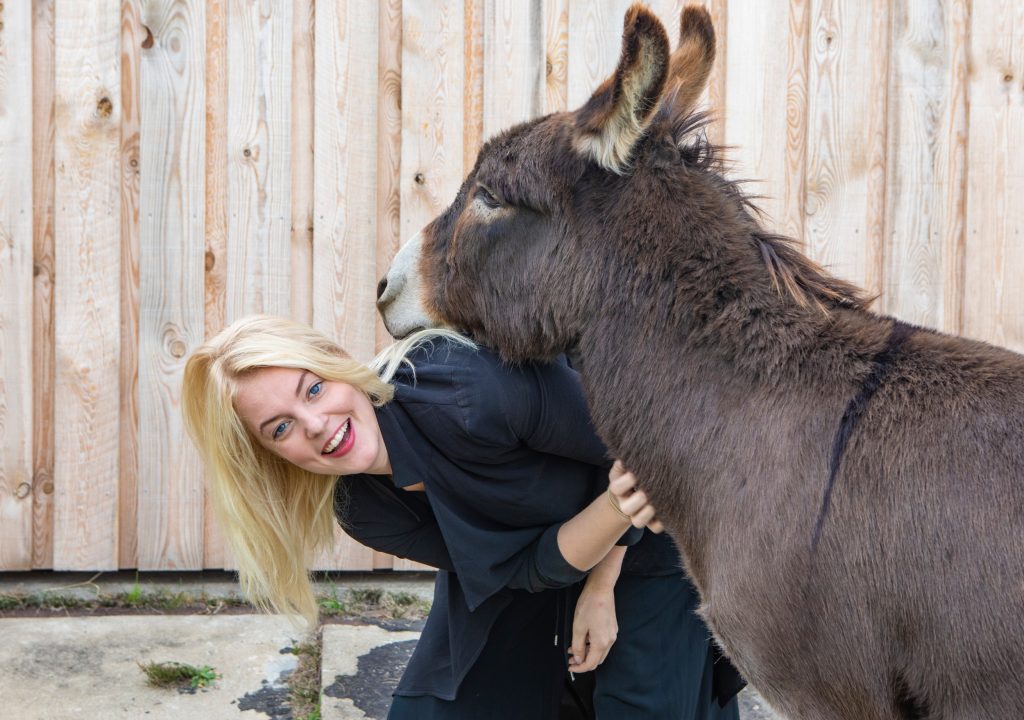 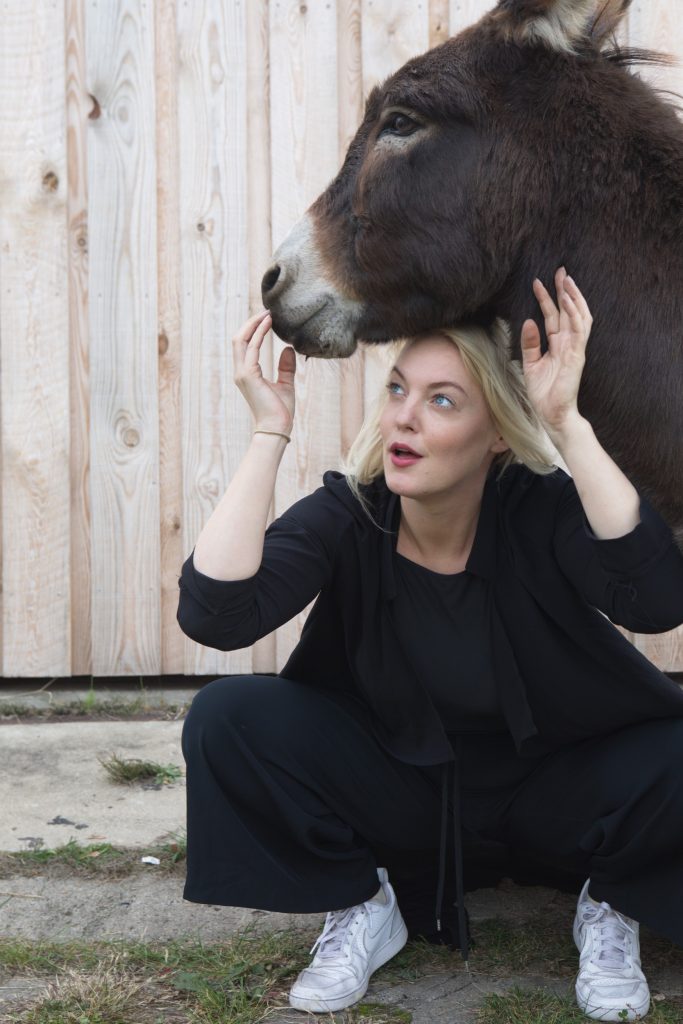