Stefanie ‘Steffi’ Plattner is a film director and producer. Before founding Storming Donkey in 2012, Steffi, a trained actor, worked in Berlin’s theater and film production industry for years.

She developed the multi-award-winning feature film Hördur, directed by Ekrem Ergün. It won Best Children’s Film by the German Film Critics Association in 2015 at the Berlinale Film Festival, among others.

Steffi has since released several feature films and documentary films with Storming Donkey. Most have premiered at internationally renowned festivals including Berlinale, the Chicago International Children’s Film Festival, and the SXSW Film Festival in Austin.

Besides commercial film production, she operates the non-profit organization Tales of Us—an ongoing multimedia series that offers an alternative approach to communicating the urgency of protecting the world’s most powerful and fragile ecosystems and the people who call them home.

Her debut film, a short called ‘The Little Fish and the Crocodile’, which she directed for Tales of Us, won awards at the Chicago International Children’s Film Festival as Best Live Action Short among others. 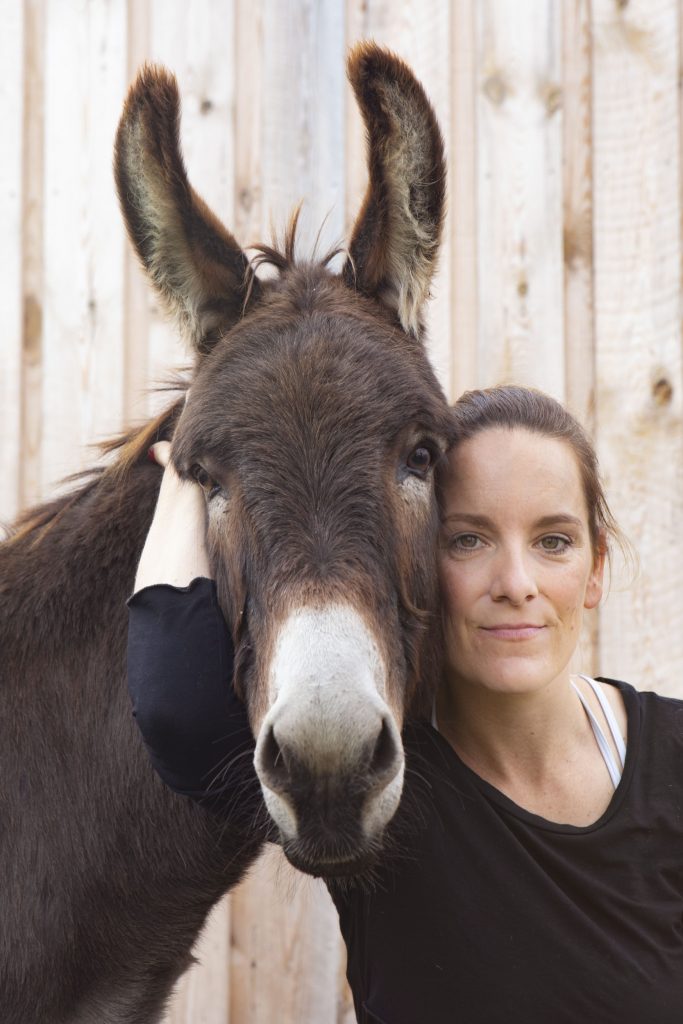